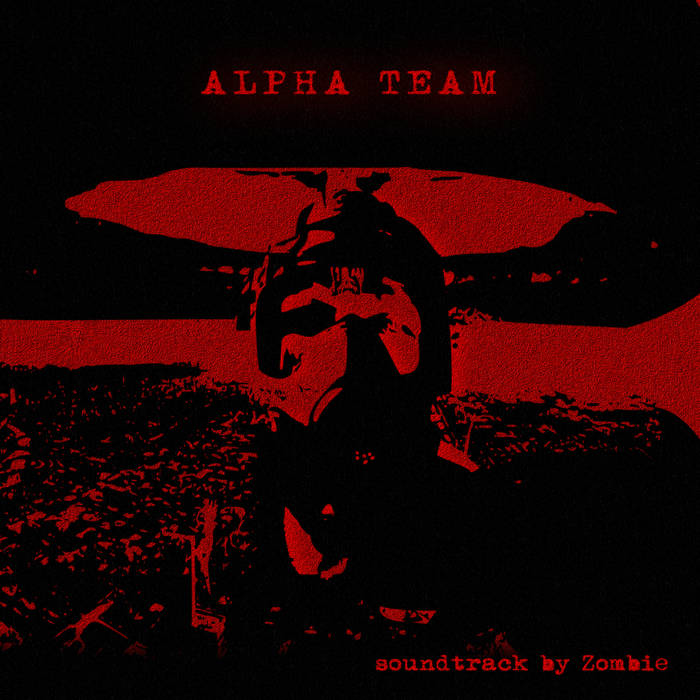 Following album was written exclusively for one episode of cyclic radio show at 'SzczecinFM'-
'Kanapa Trippin: sci-fi special'.
The concept for this particular episode, was to read fragments of science fiction novels, short stories and analyse evolution of soundtracks from science fiction motion pictures from few decades ago and present day productions.
The playlist of the show, was a collection of legendary scores from:
"Bladerunner", "2001 Space Odyssey", "Apollo13", "Ender's Game", "ALien3", "Disctrict 9", "Oblivion", "Sunshine", "Akira", "The Twilight Zone", "War Of The Worlds", "Ghost In The Shell" and many others.
The "Alpha Team Unreleased OST" was inspired and written especially for reading fragments of:
"Dune"(Frank Herbert), "Alpha Team" (Robert Szmidt), "Metro 2033" (Dimitry Glukhovsky)and "The Star"(Arthur C.Clarke).
After the broadcast , the album was prepared to be mixed with voiceovers of short stories, and novels published by "Fabryka Słów" publishing house and availible for downloading for free.
That never happened, and those sounds have only been used once, during the radio broadcast.

link to a shortrecording from diffrent show:

All tracks written and produced by Zombie (2014)

Bandcamp Daily  your guide to the world of Bandcamp